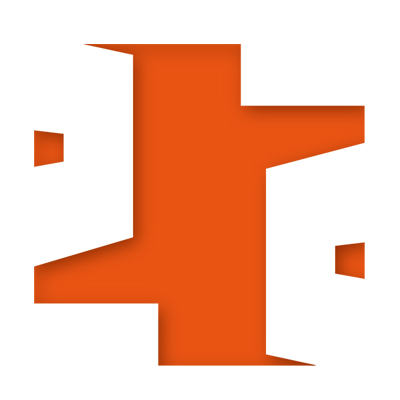 Emblem: Opening the window of the world

Windows are methods of external communication,
That also symbolize freedom, exploration, and interaction.
Man's explorations of the world.
Are kept and passed down via documentation,
so, in a way, books are windows to the world.
Open a book, is opening a window.
In that instant, the world appears before one's eyes.
This case is formed by two opened books.
The two opened covers are two sets of opened windows.
They symbolize grasping the world through us,
as well as a visual metaphor of the word "center."
It symbolizes we started out from the National Taichung Library,
and opening a new chapter for the National Library of Public Information.

How to come here